Since Poko Loko is truly a family run and family oriented business, Matthew and I would like to tell you a little about us and our family. 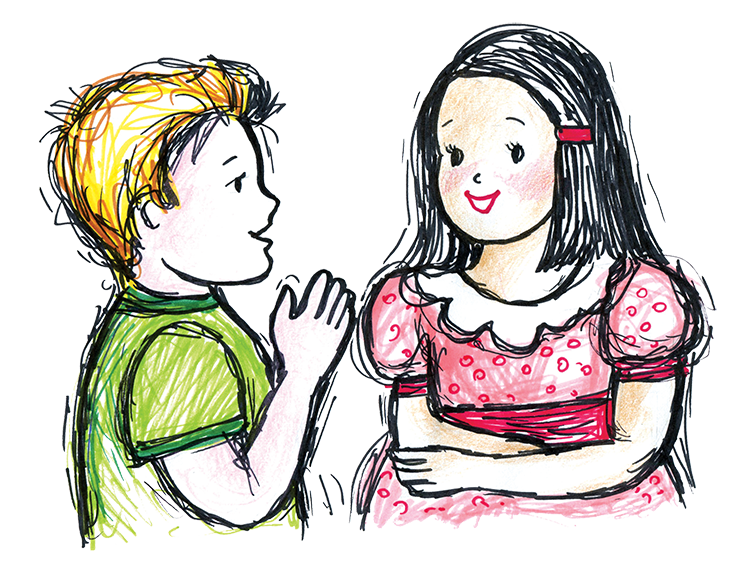 We met 25 years ago when I began working at Good Times Summer Camp (which is also part of the Poko Loko family) with Matthew. We fell in love right away and have been happily together ever since. We are fortunate to be able to work together and watch our children grow at the same time. We have five amazing and energetic children who keep us very busy, but we know how incredibly lucky we are to have them to chase after. We have Reilly, our only girl, our princess, and second mom to our four boys, Nicholas, Andy, Jackson, and Charlie. Our boys are “all boy,” and we love it! Reilly just started her Junior year at Carmel, and Nicholas is a Sophomore. Andy and Jackson go to Fremont School. All of our kids have grown up at Poko Loko, and believe us when we say that they really do grow up way too fast. It feels like just yesterday that it was Reilly’s first day at Poko Loko when it has actually been over 16 years. Charlie just turned 4 in August, and he is having a blast trying to keep up with his older siblings. Matthew and I thank each other every day for our children. They certainly fill our lives with smiles, and there is never a boring day!!

It is exciting that our children and Matthew have so many great Poko Loko memories in common since Matthew also grew up at Poko Loko. In 1965, Matthew’s parents, Bonnie and Richard, opened the original Poko Loko in Glenview where they raised all five of their own children. Their goal was to provide a safe, cheerful, warm, and educational environment for all children where both the parents and children would feel secure and happy. Matthew has been at Poko Loko since he was a newborn. Since he grew up at Poko Loko, it has always been an integral part of who he is.

Education is and always has been very important to both Matthew and me. Matthew and I went to Northwestern University together and graduated with Economics degrees. Since we always felt that Poko Loko was a big part of our future, we took lots and lots of Early Childhood classes while attending Northwestern and working at Poko Loko. After Northwestern we continued on together to John Marshall Law School. Although we both thoroughly enjoyed law school and all of the experiences we had there, after we graduated our hearts drew us back to Poko Loko. It was just too hard to leave the place that we loved and that was such a part of us.

Matthew and I are thankful everyday for the career path that we have chosen. Our goal is the same as Matthew’s parents’ goal was in 1965. It is very rewarding to watch all of the Poko Loko children grow in all aspects of their lives. We love knowing that we and Poko Loko have teamed with the parents to love and educate the children. Early Childhood Education is the basis for each child’s future. We understand that deciding who to have care for and educate your child is one of the biggest and most important decisions you will ever make. We know that in choosing Poko Loko Early Learning Center, you have chosen the right place. Poko Loko is not only a school, it is a family. Thank you for entrusting your children to us.